Christian Puglisi, Chef, Restaurateur and self proclaimed 'wannabe Farmer' will be chatting to Rory O'Connell

Christian was born in Italy in 1982. He moved to Denmark with his parents when he was 8 years old where he would began his culinary career in 2000.

A further 10 years down the line, in 2010, his dream of becoming a restaurateur was realised when Relæ and Manfreds were opened on Jægersborggade, now one of the most charming and buzzing streets in Copenhagen. From here, Christian's career has gone from strength to strength and has since opened 3 more successful establishments, Mirabelle, Baest and Rudo's.

His love and respect for gastronomy and his quest to become a farmer inspired him to create Farm of Ideas, 'an organic, small-scale farming operation, dedicated to pushing the boundaries of sustainable agriculture'. Farm of Ideas produce and supply the restaurants within the Relæ Community.

Join Rory and Christian for an informative and inspirational evening.

Also check out these other courses: 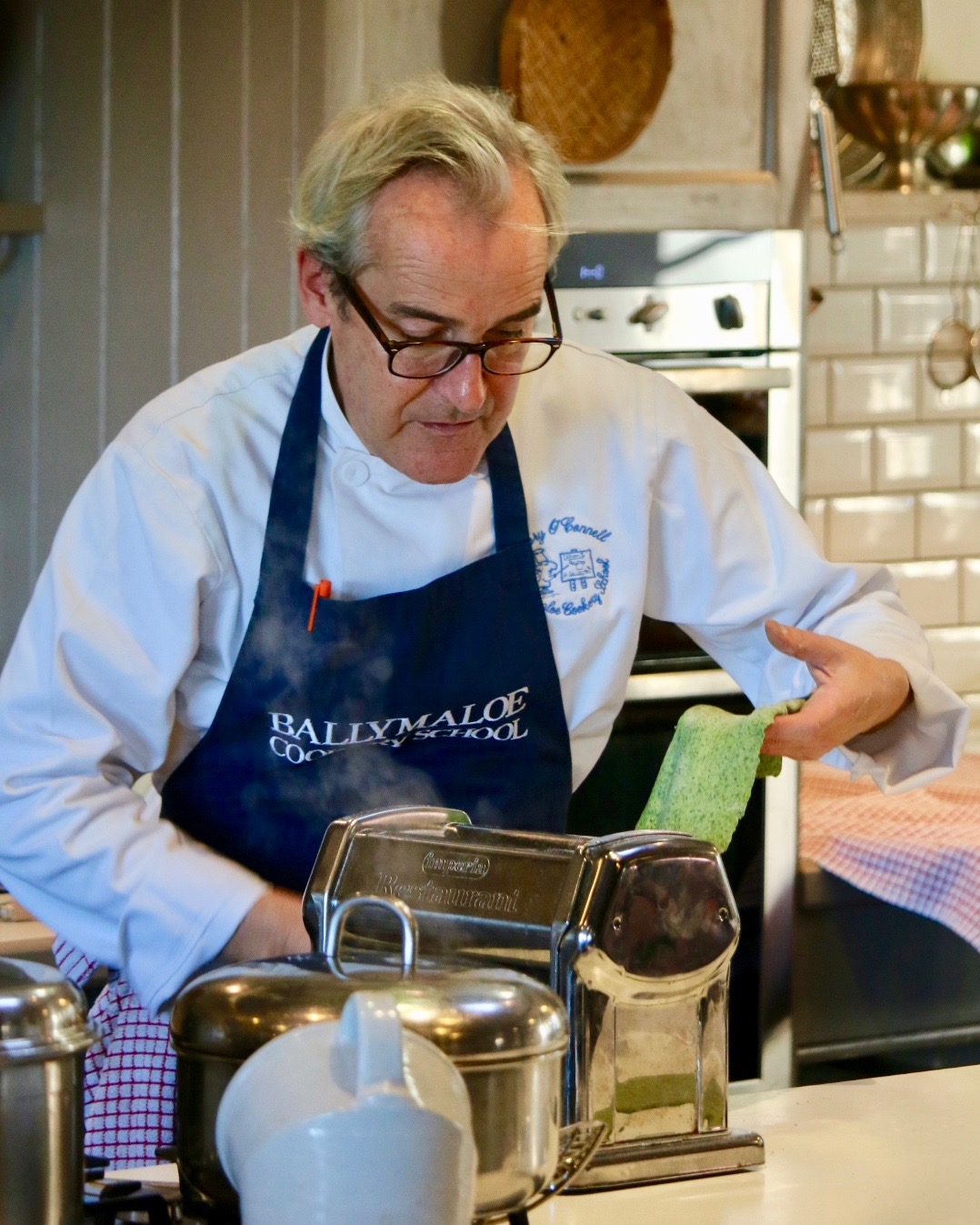 Included
Live Stream: Summer is Near with Rory O'Connell 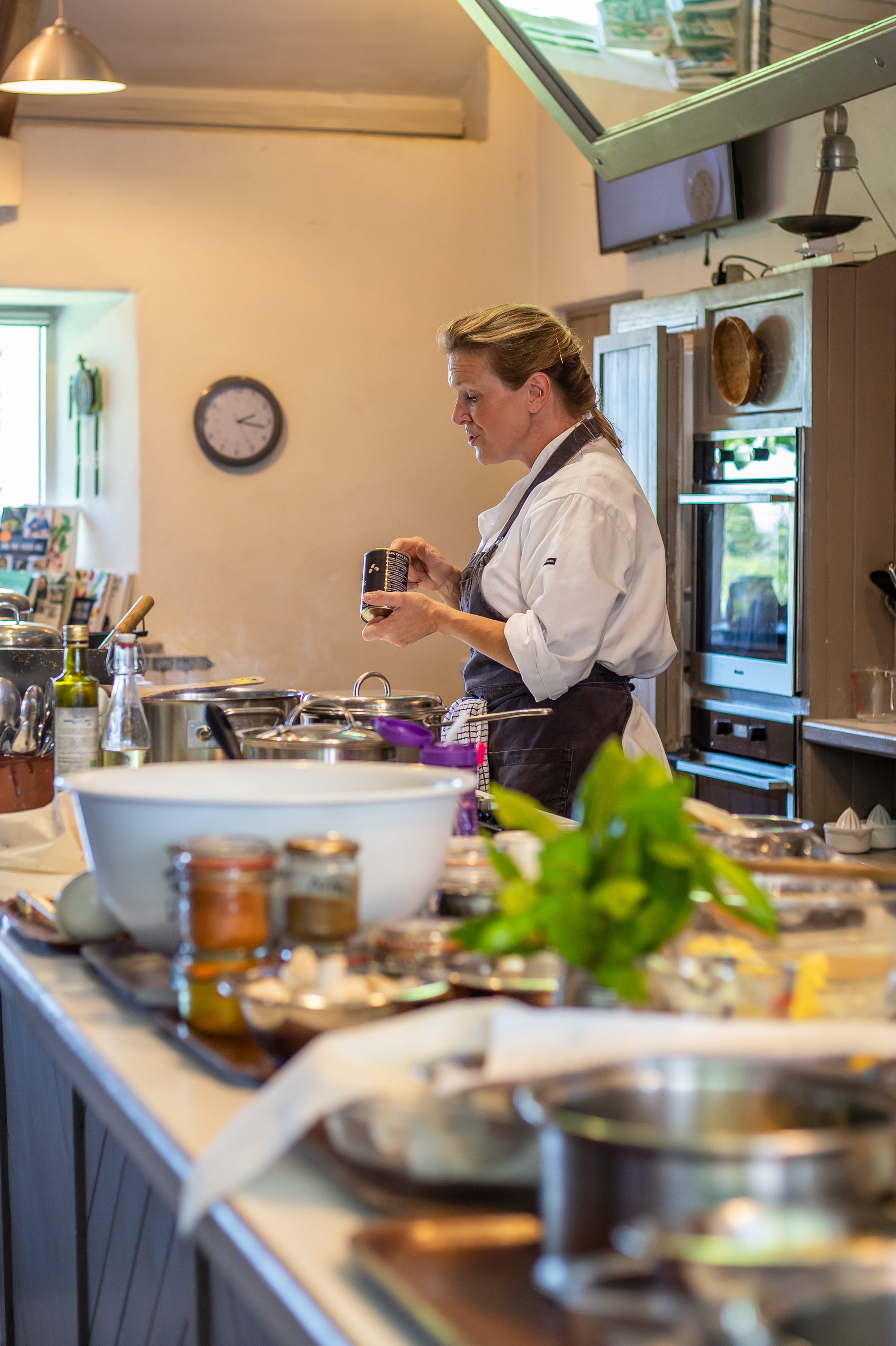 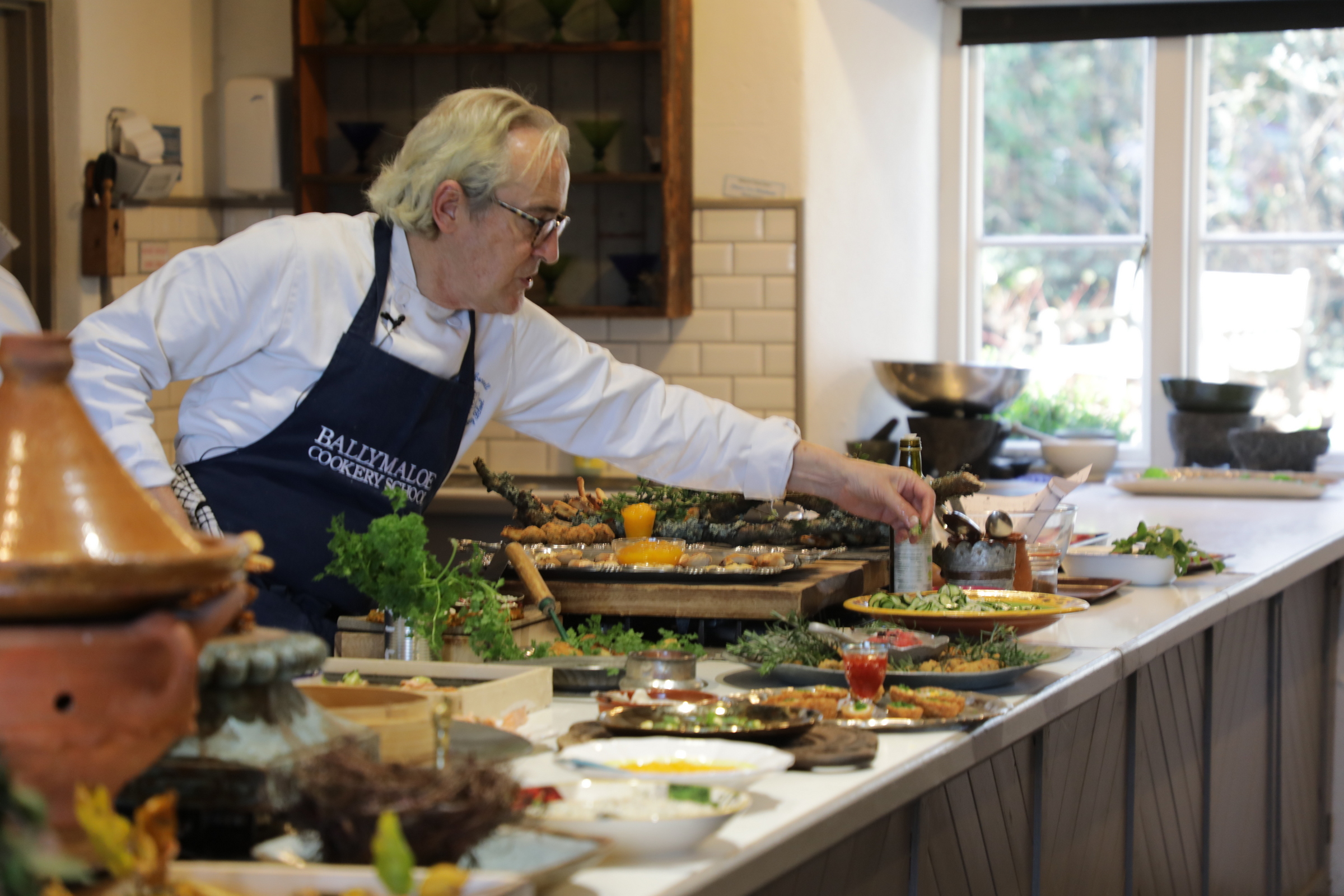 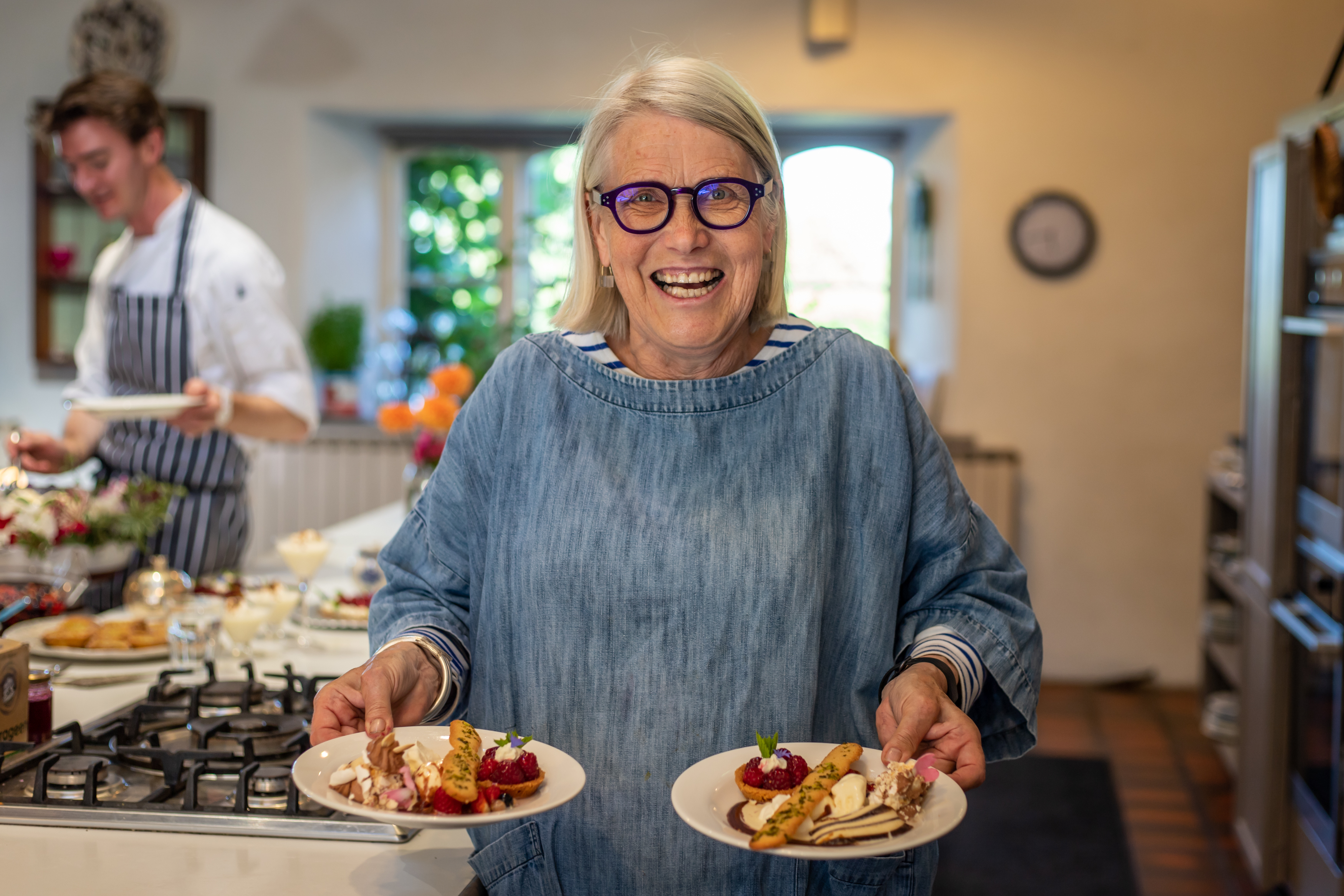 Live Stream
Mar 8, 2021
Watch Now
Looking for something else? Search our courses
9021176
This is some text inside of a div block.